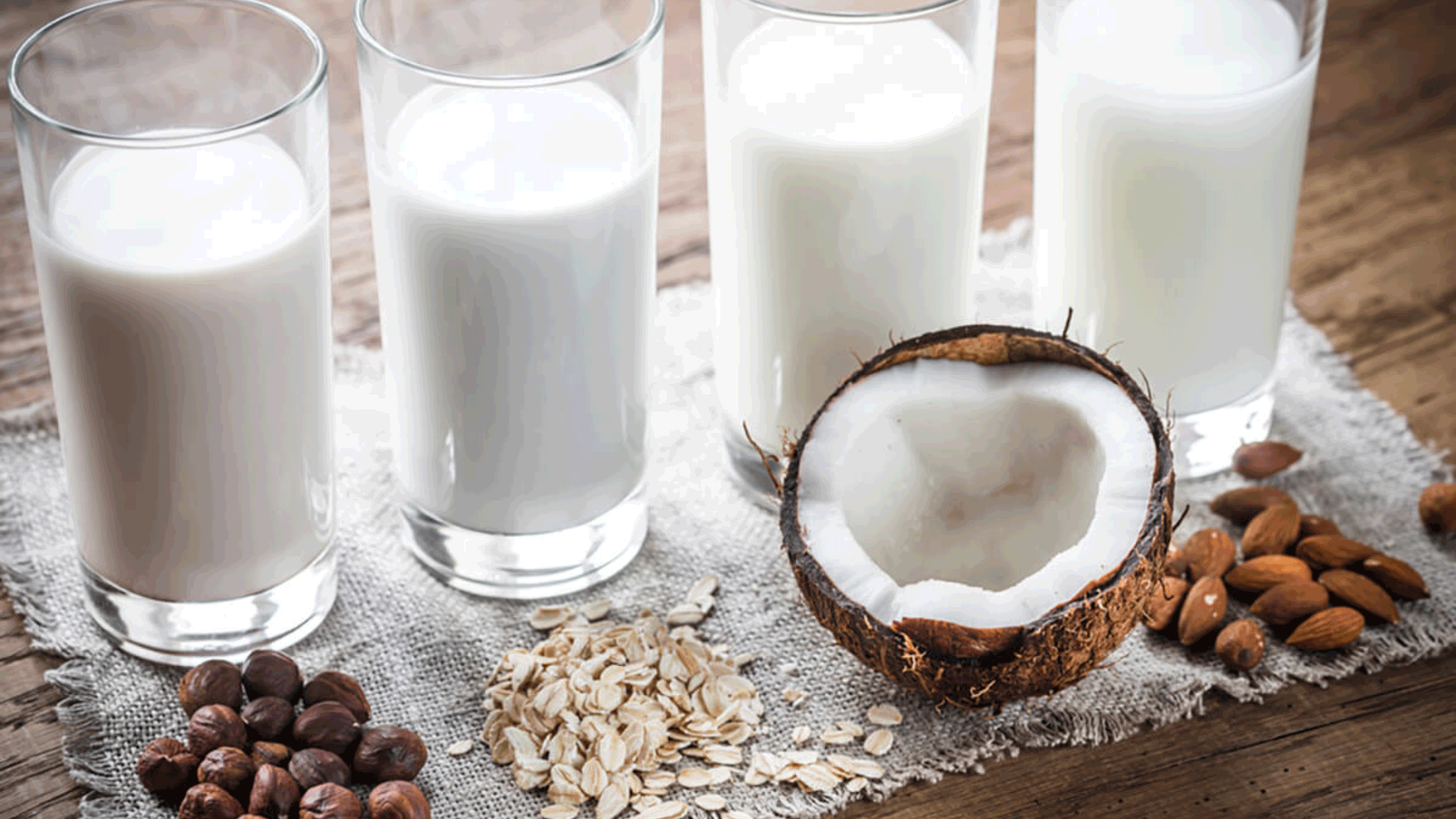 Vegetable drinks are day after conquering space in Brazilian meals. Alternatives to traditional cow´s milk or other beverages of animal origin, they can already be found in liquid and even powdered versions. On the shelves of supermarkets and establishments, the options for vegan or vegetable milk an increasingly driven either by the veganism movement or by some type of lactose intolerance, people are becoming aware that there are different options with better nutritional profiles in the market.

According to surveys by Euromonitor International, in 2018 Brazil had a growth of 51.5% in the segment of vegetable drinks or based on vegetables. The bases of the drinks that stood out were almonds, rice, oats, chestnuts and coconut. In the external scenario, the countries that moved the category the most are China, the United States, Spain, Canada and the United Kingdom. Proof of this is that in these countries the consumption of milk of vegetable origin has increased while milk of animal origin is decreasing year after year. The vegetable drinks segment represents nearly 30 billion dollars globally, also according to Euromonitor International.

Vegetable milks are used in consumption occasions similar to the animal version, starting with the basic coffee with milk. The novelty is increasingly present in establishments in cities. The growth in the last 5 years of the category was 860%, reaching 98 million of reais generated in 2019, the equivalent of 8 million liters, according to data from Euromonitor International. The most optimistic projections indicate that by 2024 the category will reach an increase of 150%.

Another stimulus to the increase in the consumption of vegetable bases in the consumption of vegetable bases is related to the impact on the environment resulting from the production of milk of animal origin. Food production is responsible for a quarter of all human-made greenhouse gas emissions, contributing to global warming.

The variety of bases for vegetable drinks allows diversifying the use, the nutritional profile, the content of good fats, soluble fiber and proteins. The most common bases for applying vegetable milks are rice, coconut, almonds and chestnuts. The protein profile of milk of animal origin presents a chain that is difficult to digest, causing manifestations through inflammatory processes abdominal discomfort and swelling. 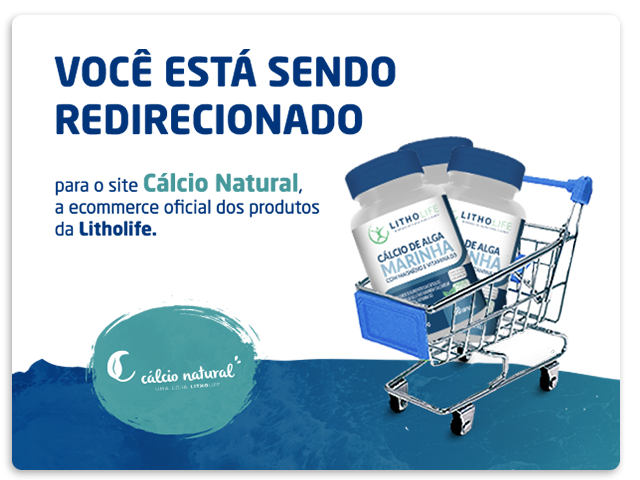